Explore the history of Van Wert County from the early 1800s until now to see what makes us so special.

Van Wert County is located in Northwest Ohio and has a rich history that dates back to the early 1800s. It sits on the southern edge of the Great Black Swamp, an area that was known for its rich fur trades in the early days of the United States. It was that fur trade that first brought Europeans to our area. Prior to that, the Shawnee, Miami, and Iroquois people vied for control of the area. Our community was named for Isaac Van Wart, who once captured a British Spy, John Andre’. His valiant actions stopped a Revolutionary War attack, and the county honored him by naming the area after him. Did you notice the spelling of the name? It was changed from Wart to Wert due to a clerical error, but the name stuck. The county was originally created in 1820 and was organized in 1837.

Throughout the early 1800s, many communities came into existence in Van Wert County starting with the Village of Willshire in 1921 and the town of Van Wert in 1834. Growth was slow in these early years because it relied entirely on trails to bring people in. Those trails covered many rivers and streams, which made them challenging. In 1845, the Miami-Erie canal opened, allowing easier transportation through western Ohio. Not long after this, the Pennsylvania Railroad was built through the county, making it easily accessible from all over the country. The establishment of the railroad made Van Wert County a hot spot for timber supply, but once the trees were cleared it became a popular spot for farming. Today, farming remains a major economic factor of our community. The iconic Van Wert County Courthouse was built in 1876, and it still stands today as a testament to the history of our community. In 1891 John Lambert built the first gasoline automobile and in 1901 we opened the first free county library in America, the Brumback Library. From our earliest days, Van Wert County has been a community where innovation was a way of life.

The first great flood of our area struck in 1913, but we didn’t take long to rebuild. In 1916, the YWCA was built. In 1929, a tornado damaged the community. As the community grew, many residents started planting peonies, and the city became famous for its beautiful gardens. We decided to celebrate them in an annual festival, which has continued each year since with just a few interruptions. Our famous Peony Festival opened for the first time in 1932, and our community became known as the Peony Capital of the world. The extensive gardens around the community have drawn visitors every year since. Thousands of people come to experience the festivities each year. Additional natural disasters, including the second great flood of 1959, the blizzard of 1978, and the tornado that drew national attention in 2002 impacted the community. Through all of these challenges, the people of Van Wert have remained resilient as we moved forward, rebuilt, and embraced the strength of our local community.

The history of Van Wert County is not over. Our community continues to grow and adapt to a changing world. The Van Wert County Fair, one of our most popular summer events, celebrated 150 years in 2005, and the Van Wert Health Center saw a huge expansion in 2018. In 2021, we celebrated our bicentennial anniversary with over 200 years of history, and we look forward to continuing to grow and expand as we remain a popular place to put down roots and enjoy life. 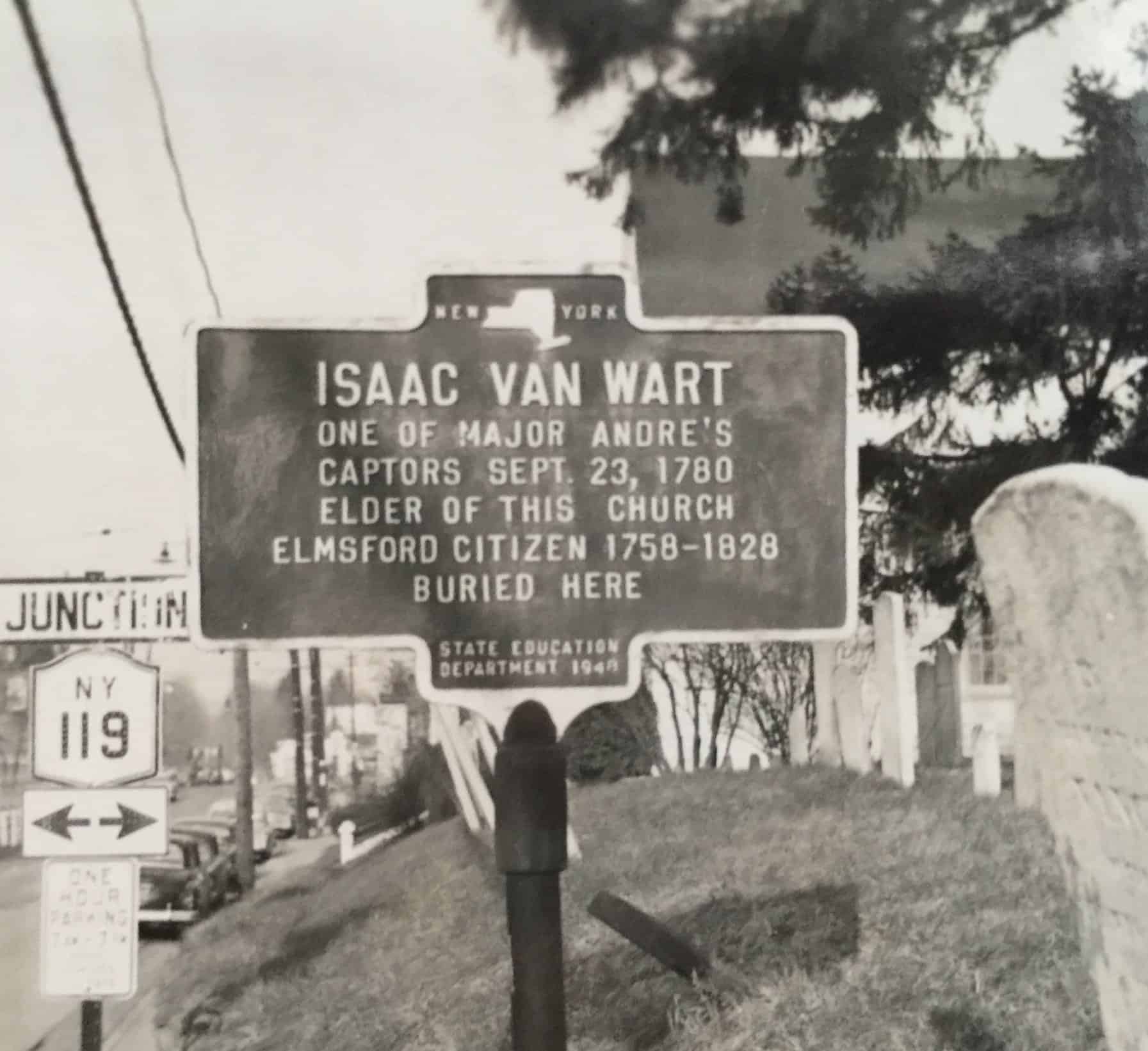 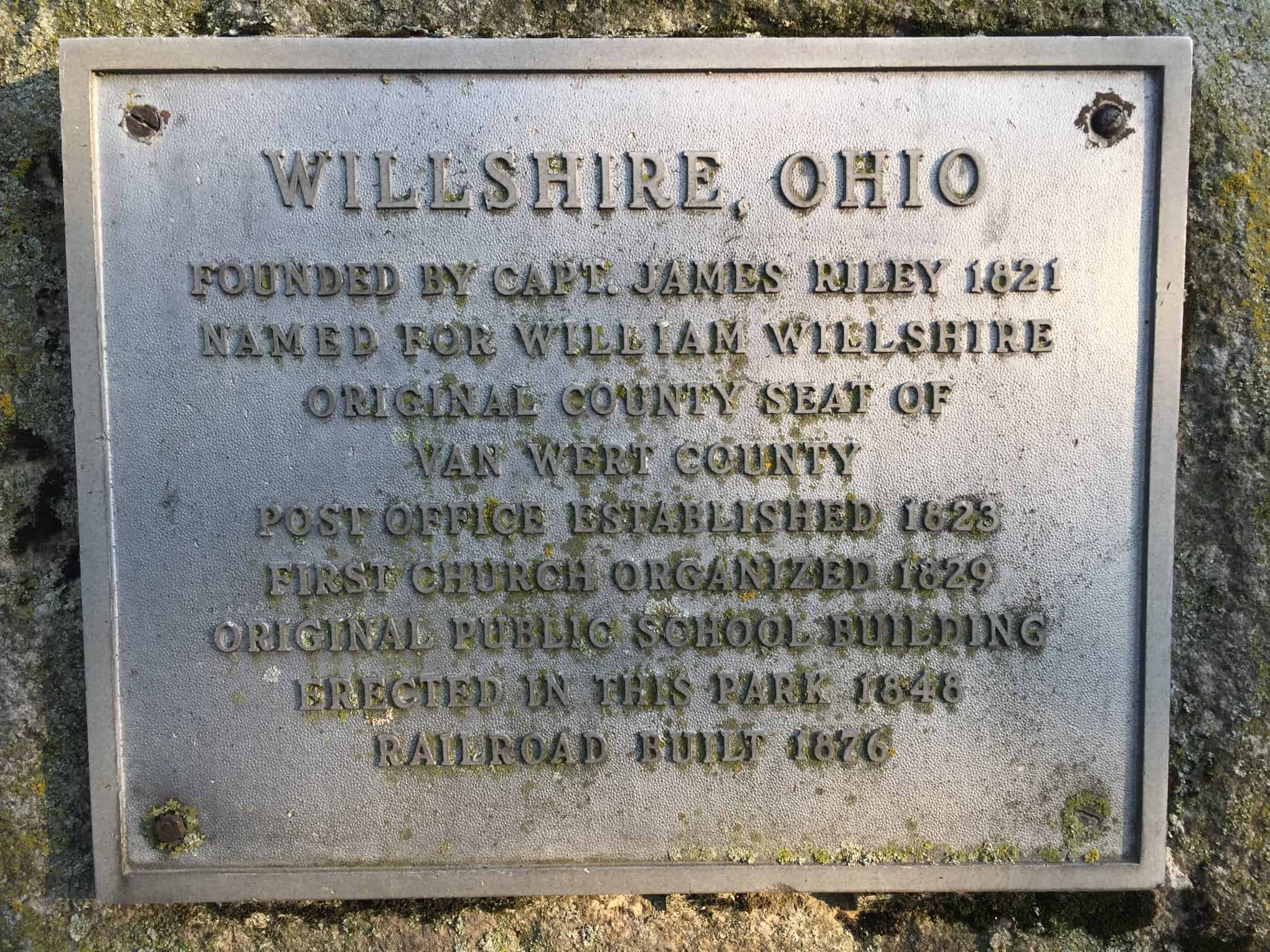 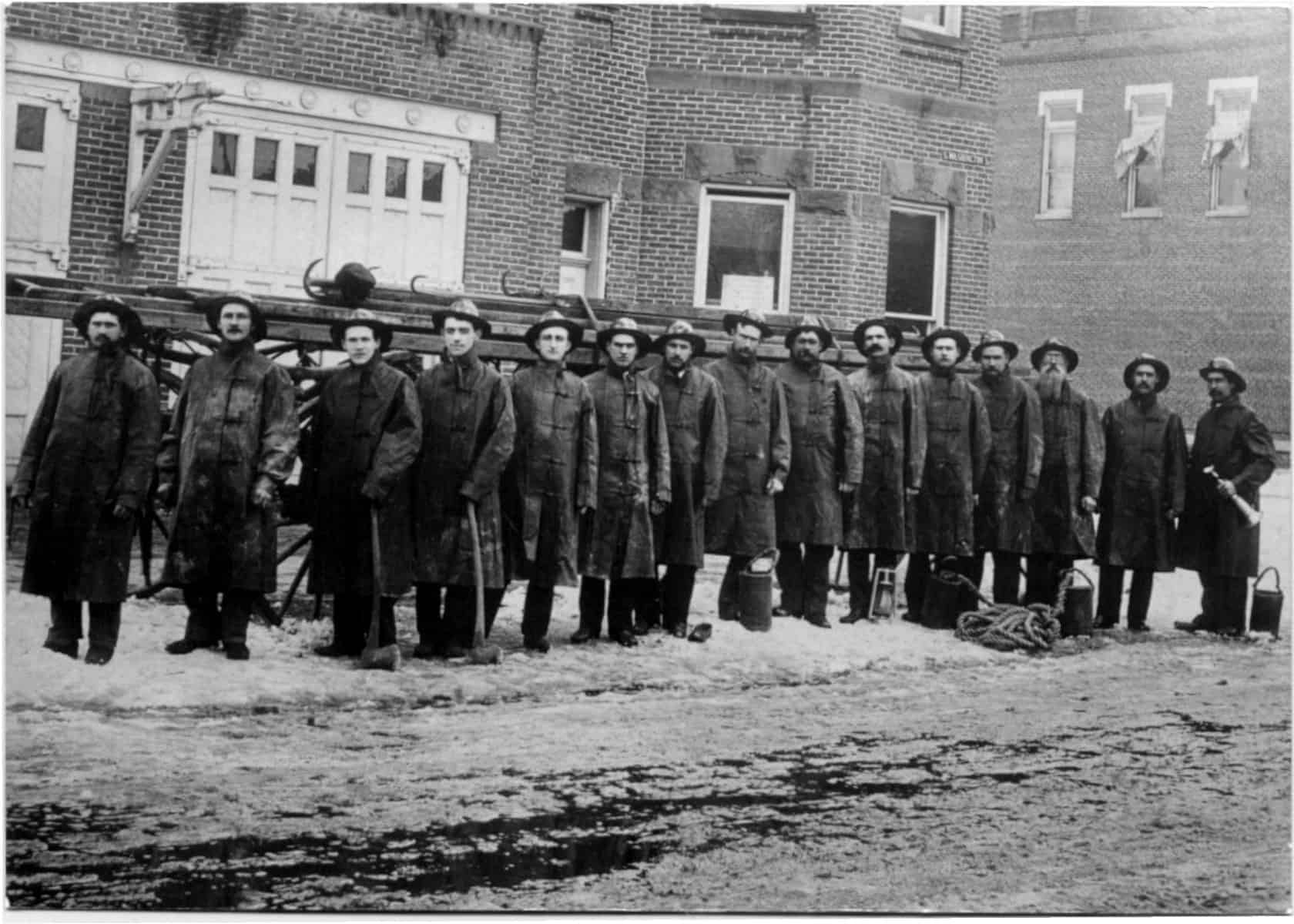 Van Wert Fire Department formed from brigades around the city
1876 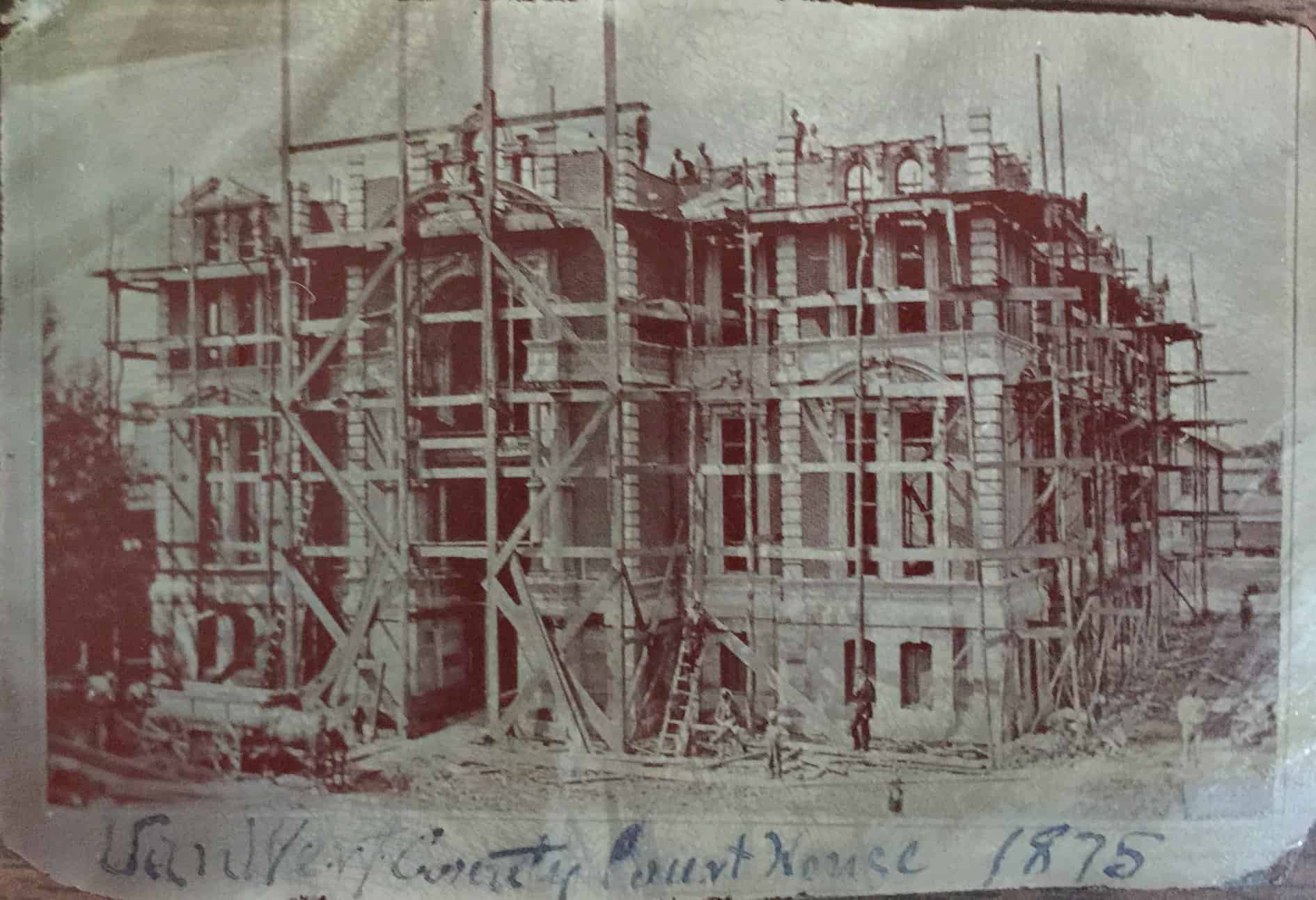 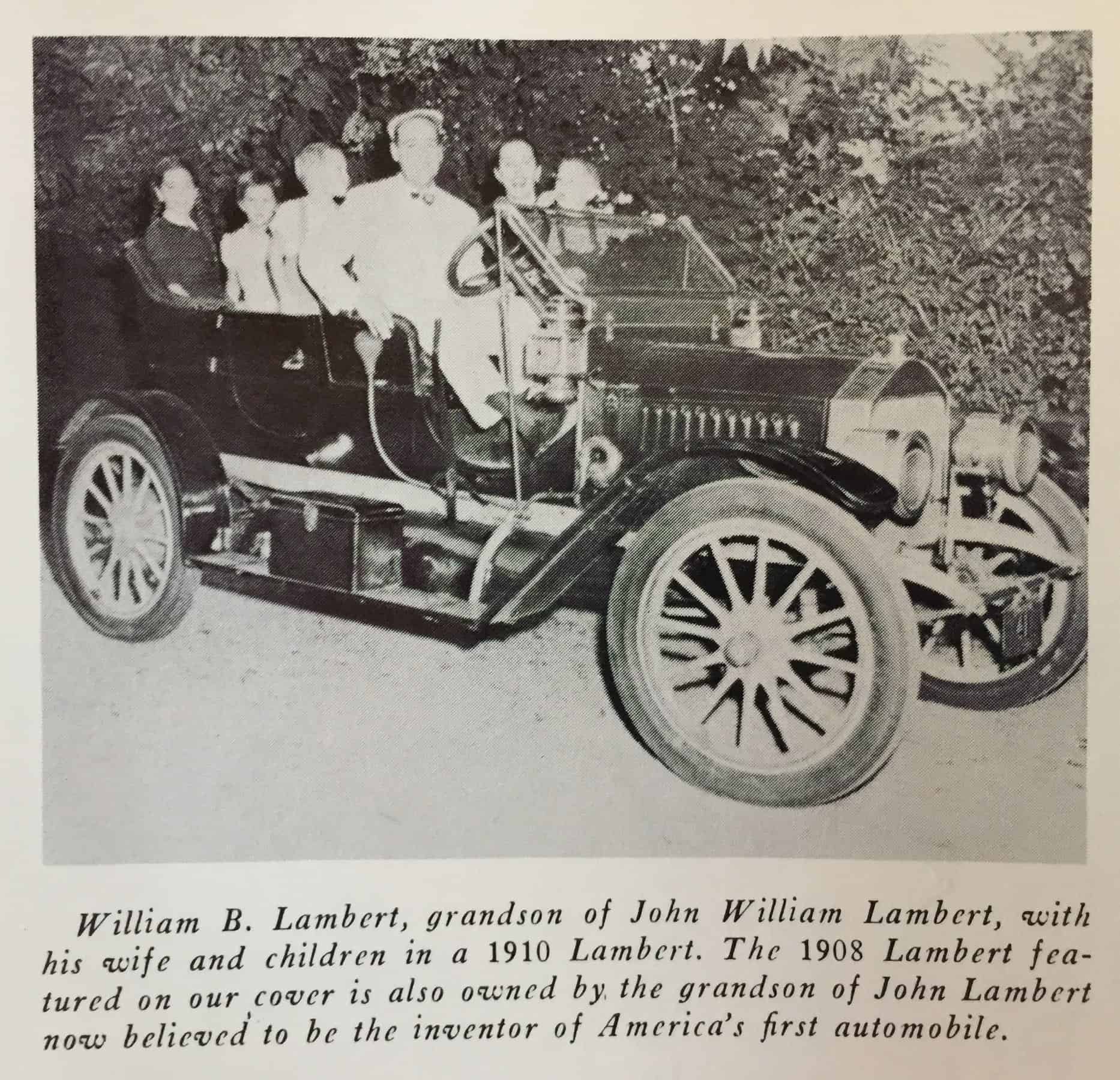 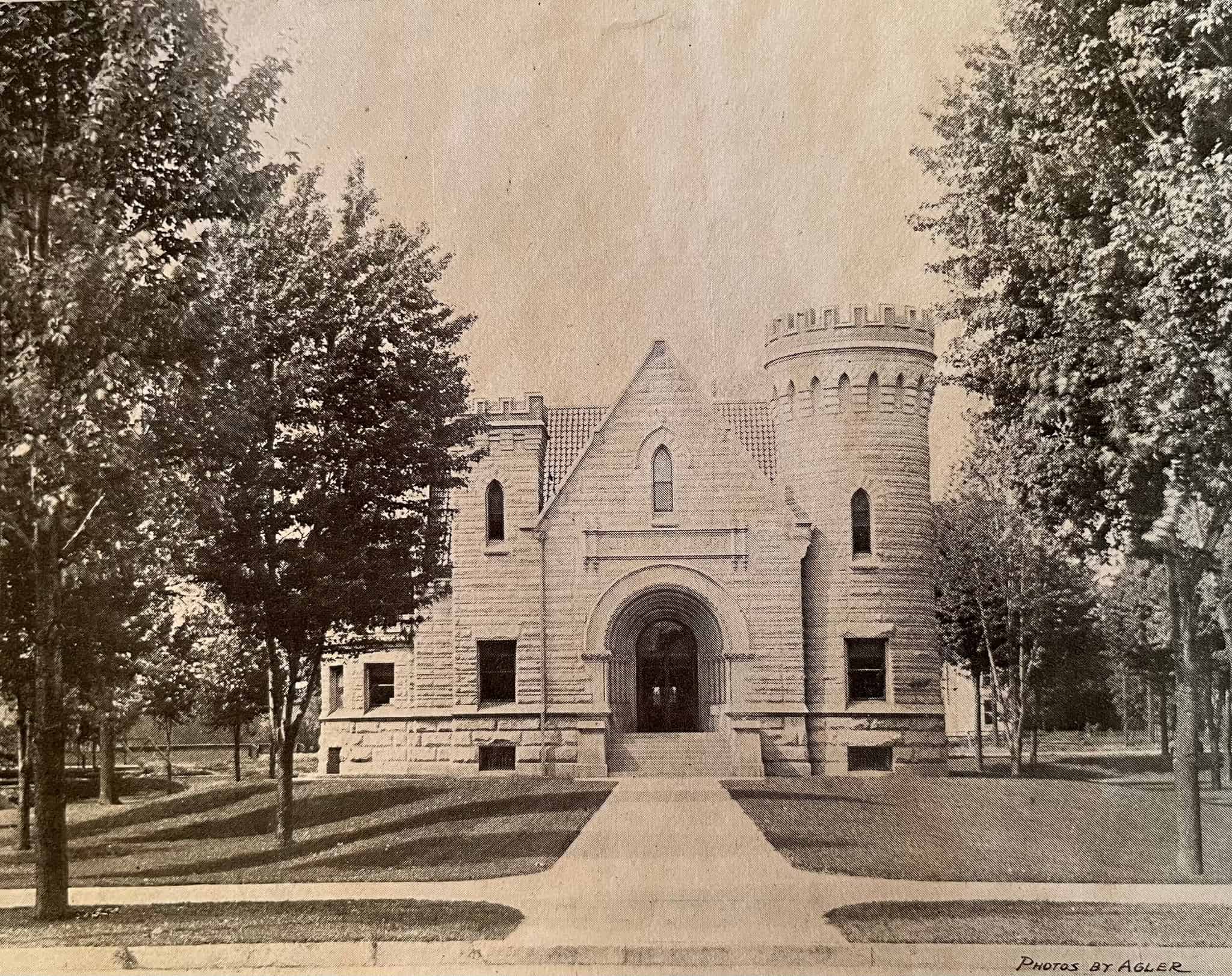 The Brumback Library is finished for dedication as the first free library in America funded by John Sanford Brumback.
1913 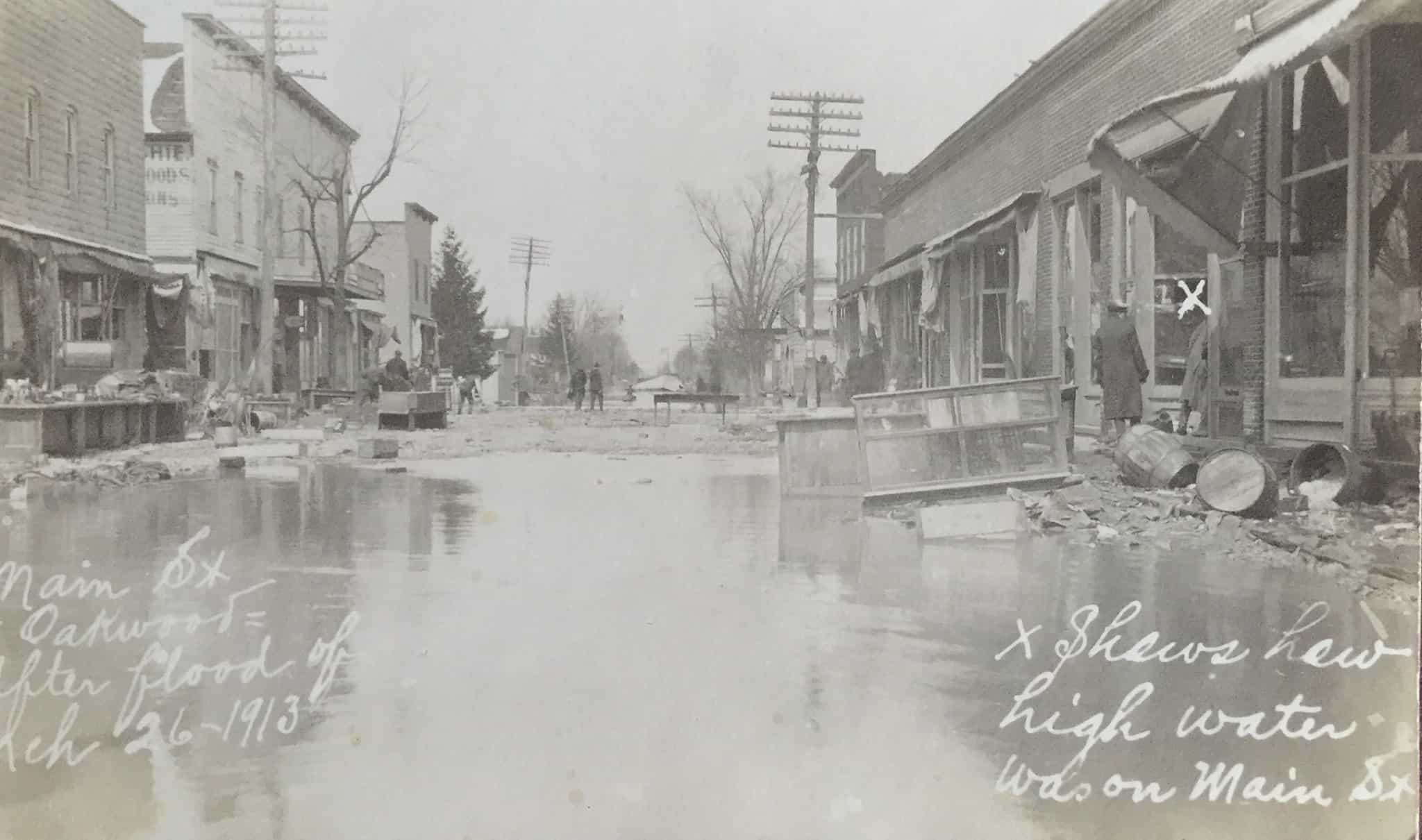 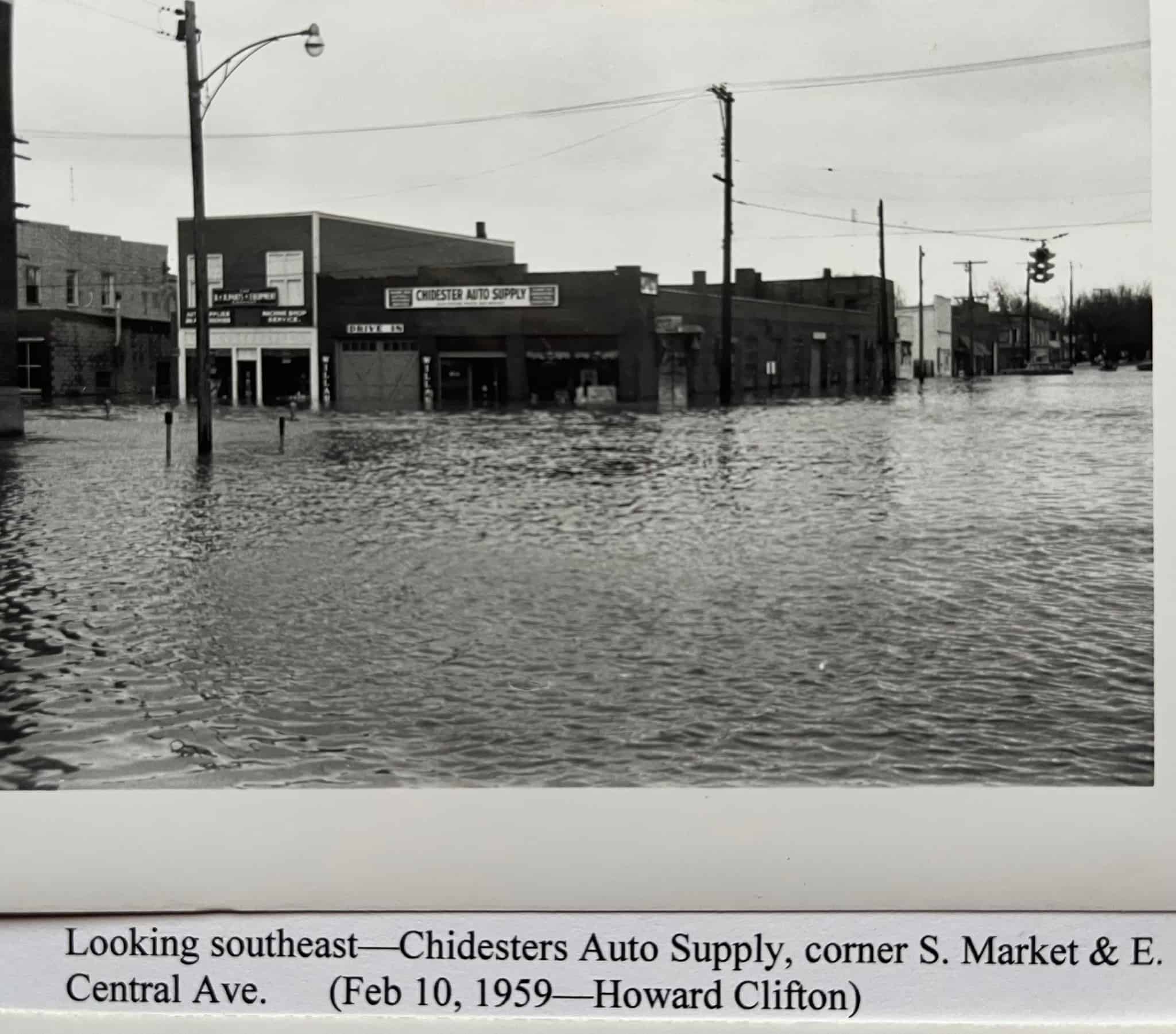 The second great flood
1978
The blizzard of '78 shuts down not only VW, but most of the Midwest
2002
F4 Tornado rips through VW county, leaving devastation to companies and loss of life
2005
Van Wert County Fair celebrates 150 years
2018 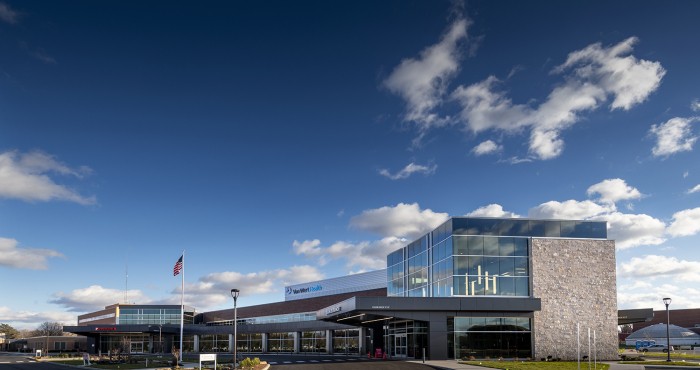